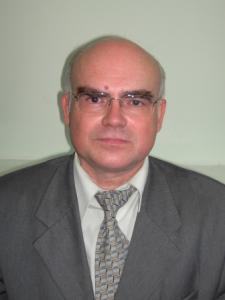 Scientific developments of the last years are the methodologies of intellectual support of acceptance of managerial, administrative, financial (innovative, investment, insurance, tax, and others like that) and commercial decisions related to working.