We have lost Valentyn Mykolajovich

On May 23, 2020, when the clouds struggled with the sun and formed unsurpassed landscapes in the sky, Valentyn Mykolayovych Danchenko completed his earthly journey.

Teacher, Scientist, Head of the Family.

Valentyn Mykolayovych headed the Metal Forming Department of NMetAU from 1999 to 2013. He gave a part of himself to many students, graduate students, doctoral students. He enriched world science and industry with beautiful solutions and the ability to see through years and circumstances. It has always been difficult, but very pleasant, to work with Valentin Mykolayovych. His silk-like humor remains with us. And we go further along the vector indicated by the Chief. Thank you. Remember.

Congratulations to the new professor! 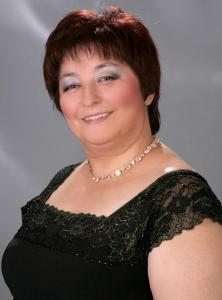 Awards in the thesis competition! Congratulations to students and supervisors!

The Allukrainian contest of diploma works of students of higher educational establishments was conducted on the base of the Kharkov National Auto-Road  University on April, 23, 2020 by the department of economy and enterprise .

Department of economy and entrepreneurship named after of T.G.Ben` congratulates winners!

The diploma of III of degree of Dushina A., supervisor professor Dovbnya S.B.