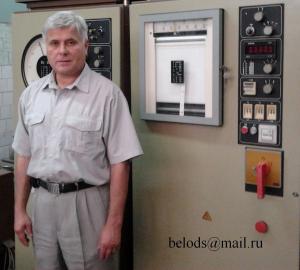 The chair is the base in Ukraine on teaching of engineers on a speciality "Metallurgical equipment of metal works". In due time it was leading among 19 related chairs in the former USSR, including 7 of them in Ukraine in connection with high enough level of research and methodical works. The new curricula for mechanical engineers preparation, standard curricula and the basic textbooks on a speciality were developed on the orders of the USSR Ministry of Higher Education.

There are three educational laboratories and two classes equipped with personal computers in the chair disposal.

Scientific research works are conducted by chair in the following directions: