On June 19, an agreement on scientific, scientific, technical and scientific-educational cooperation between the Yuzhnoye Design Bureau and the National Metallurgical Academy of Ukraine was signed. Its goal is business partnership and joint development of the scientific and innovative potential of the CBF and NMetAU.
The agreement stipulates that the design bureau and the university will conduct joint research and scientific research in various directions. This is the additive production of rocket and space equipment parts using 3D printers and CNC machines, and joint developments in the field of ground-based technological equipment and special-purpose vehicles, and strengthening the practical orientation in training specialists for work in the field of space systems and technologies .
The issue of creation of the Educational and Research and Production Center for Dual Education of the Chair of Machine Building Technology in the Design Bureau will be considered with the aim of uniting the scientific and technical potential and the material base of the department and the design bureau for training specialists and carrying out scientific research.
The Yuzhnoye Design Bureau was represented at the signing ceremony by: General Director Alexander Degtyarev, Chief Engineer - First Deputy General Director Mikhail Bondar, Deputy General Designer for Research and Training Alexander Kashanov, Deputy Chief Engineer for Production Igor Snegiryov, young KBU specialists graduates and graduate students of NMetAU.
The delegation of the National Metallurgical Academy was headed by the rector Alexander Velichko. The delegation also included: First Vice-Rector Valery Ivashchenko, Vice-Rector for Research Yury Prodydak, Head of the Chair of Mechanical Engineering Vladimir Grishin, Head of the Department of Wheeled and Caterpillar Vehicles Viktor Nazarets and Head of Human Resources Department Vladimir Shifrin. 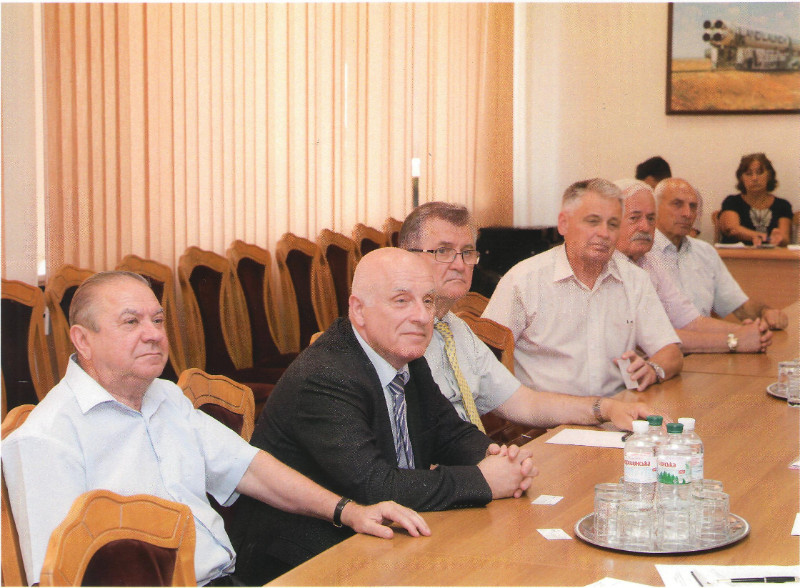 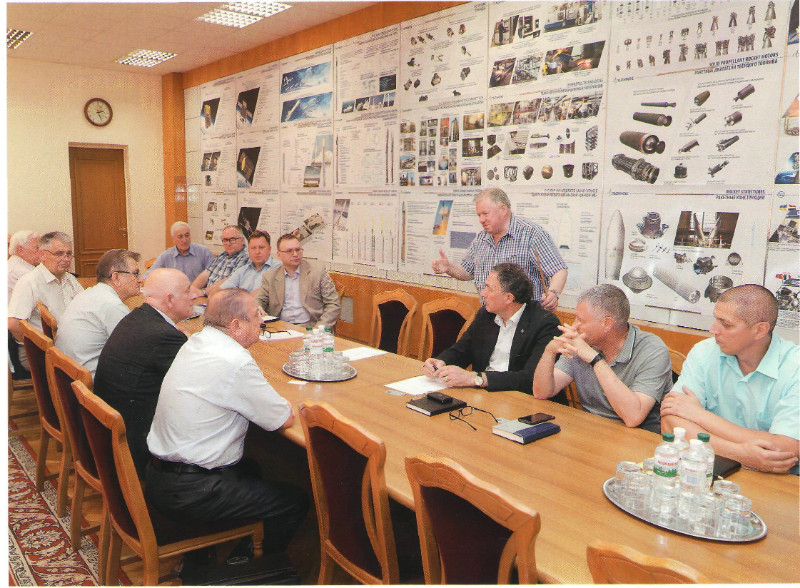 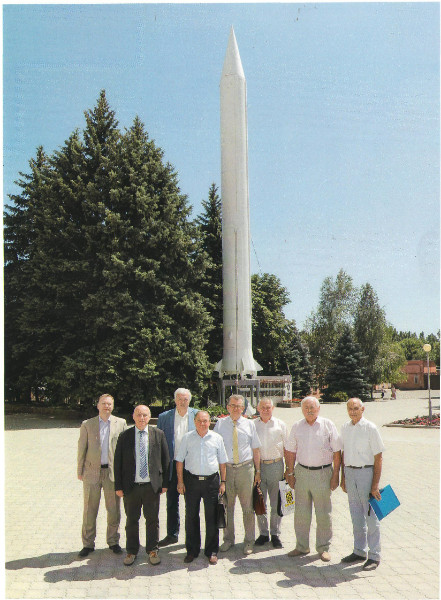