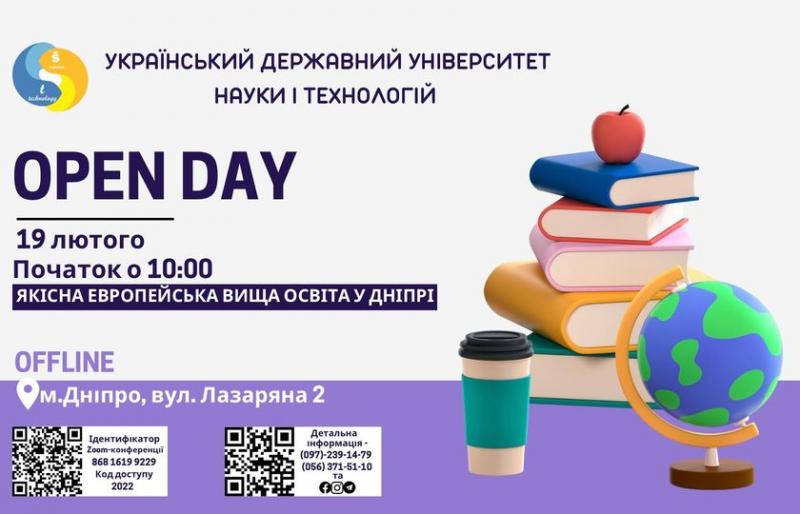 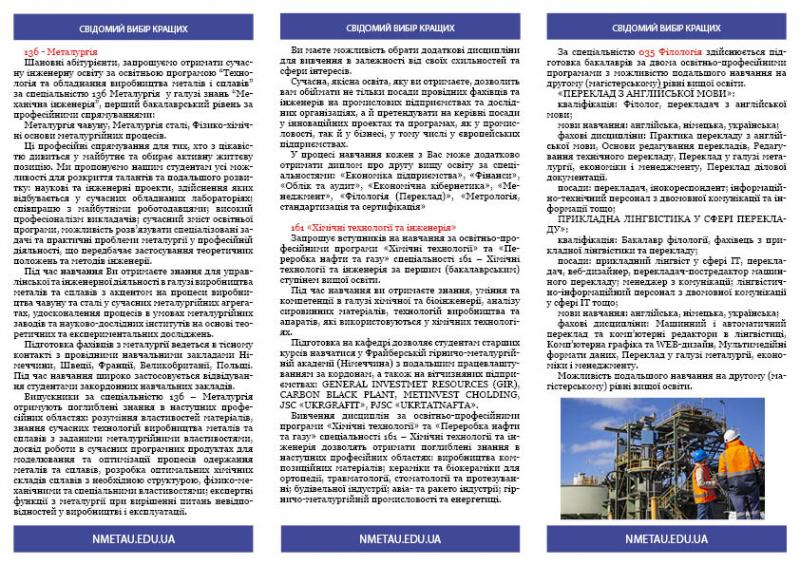 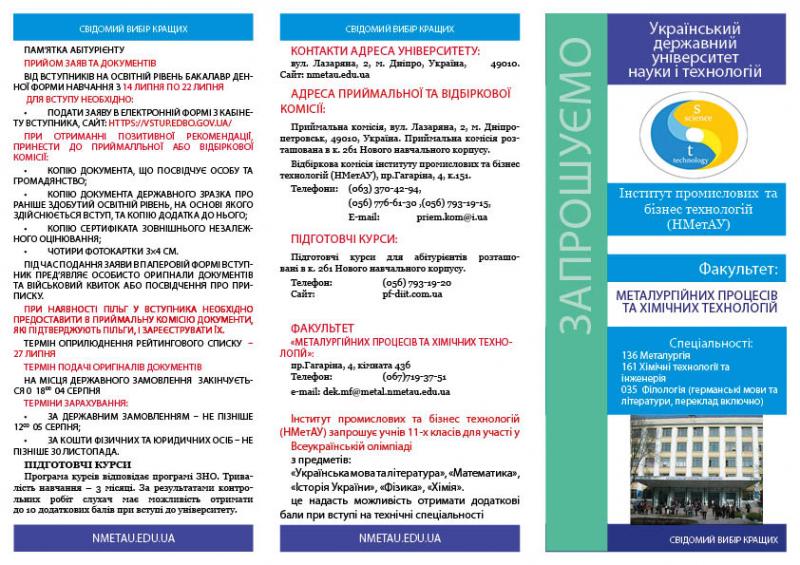 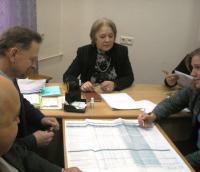 The Dean of the faculty professor L.V. Kamkina is discussing the bachelor curriculum at academic council 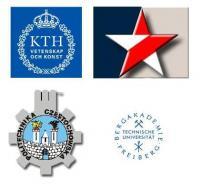 Within the last years third-year students from our faculty have summer practice in Sweden Royal Institute of Technologies (Stockholm). Students prepare research work on a certain subject with the use of modern scientific equipment of KTH in international educational groups.

In October 2006 National Metallurgy Academy of Ukraine gets a contract with very famous corporation Danieli. Two new group of students МЧ-Danieli-04 та МЗ-Danieli-04 were created, with the perspective of future work in the aforesaid company. In 2007 fifth-year students took part in this kind of work, and after they graduated they work in this company.

The Technical Mining University in Freyberg has old connections with our academy in graduate course and doctoral candidacy. Since 2006 we have a contract with them about double diplomas, so our students could study in Germany.

The traditional becomes participating of students from our faculty in an international scientific conference taking place in the faculty of engineering processes, materials and physics of Chenstokhovska academy, Poland.

In November, 2007 was signed agreement with Peking University of science and technologies, department of physical chemistry. On this agreement planned exchange students, which study at the master's degree program, it will able to extend the subject of general researches in directions of design metallurgical processes, thermodynamics, kinetics and searches ways of intensification of processes, due to the use of untraditional types of energy

July 16th, 2009; The day of Metallurgical and Mining Industry Workers. The President of Ukraine signed a ukase #552/2009 "On Investiture with a State Awards of Ukraine" for large personal contribution into the development of national metallurgical industry, and for improvements in manufacturing of high quality products. Following this, Prof. Lyudmyla Kamkina was awarded a medal "For Scientific Achievements" by the Rector of Academy Prof. O. Velychko. 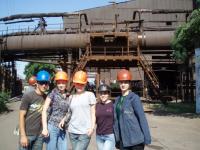 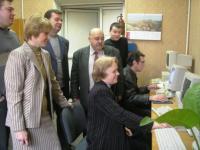 On a faculty researches are carried out in such scientific directions: mechanism and kinetics of oxidation and re oxidation processes production of steel, cast iron, ferroalloys; thermodynamics examination basic possibilities of processes and finding ways of intensification of metals production; development of technologies processing of the secondary materials ferrous metallurgy; recycling of materials; development of high quality refectories for ferrous metallurgy; development of the new technologies of getting high-quality metallurgical fuel and other.

In scientific researches considerable attention is spared to mathematical description of processes, which allows to extend possibilities of analysis of metallurgical reactions and to create the modern machine of mathematical modeling and instrument for the receipt ways of management technological processes