Department “Treatment of metals pressure” is founded in 1930g. in the Dnepropetrovsk metallurgical institute (now the National metallurgical academy of Ukraine) of .za more than 70 years a department prepared over 6200 specialists for metallurgical industry, 242 candidates and 45 doctors of engineerings sciences.The graduating students of department occupied or hold important leading positions in a metallurgical area. It:

The different generations of scientists created and developed the theory of processes of treatment of metals pressure, executed complex researches of flattings mills, created the row of technological and technical developments of rolling, dragging, kukovanie and punching on many metallurgical and machine-building factories of Ukraine, Rossi, Kazakhstan. A lot of employees of department and its graduating students was got by the honoured ranks, became the laureates of the State bonuses.

From 1999 a department is headed by the Honoured worker of science and technique of Ukraine, professor V.N.Danchenko. Today 7 professors work on a department: Ya.D.Vasilev, V.N.Danchenko, Yu.V.Zil'berg, V.U.Grigorenko, V.A.Grinkevich, M.I.Khanin, V.V.Chigirinskiy; 15 associate professors, 5 assistants, doktoranty and graduate students. Scientific researches, except for teachers, execute 25 research workers.The department of OMD has a laboratory with a various equipment. On a department a computer center is created with three classes, the mathematical design of processes of OMD (including three-dimensional) is widely developed with the use of mashinnoorientirovannykh methods, in particular case method of eventual elements. 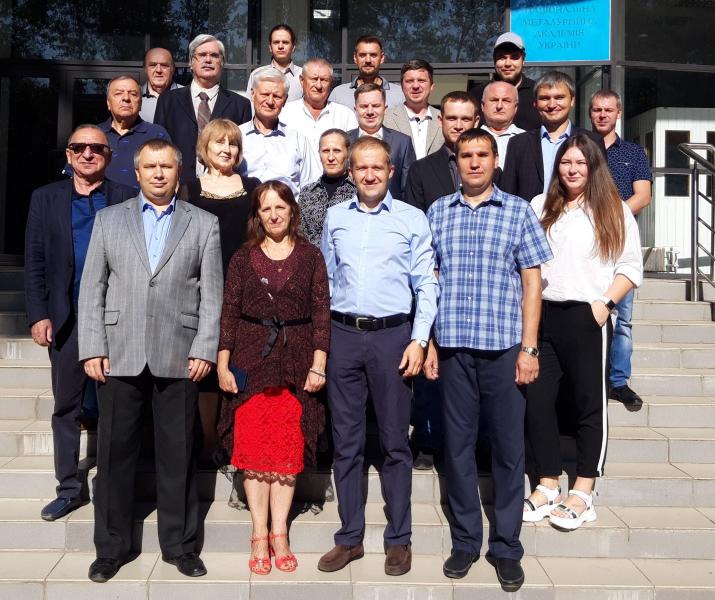 Uplink: History of the department